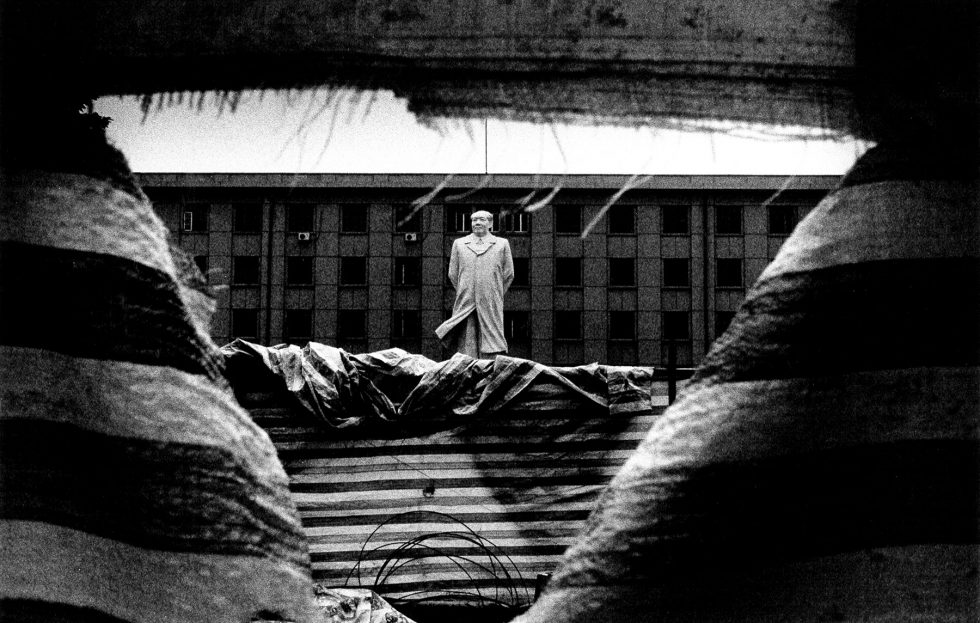 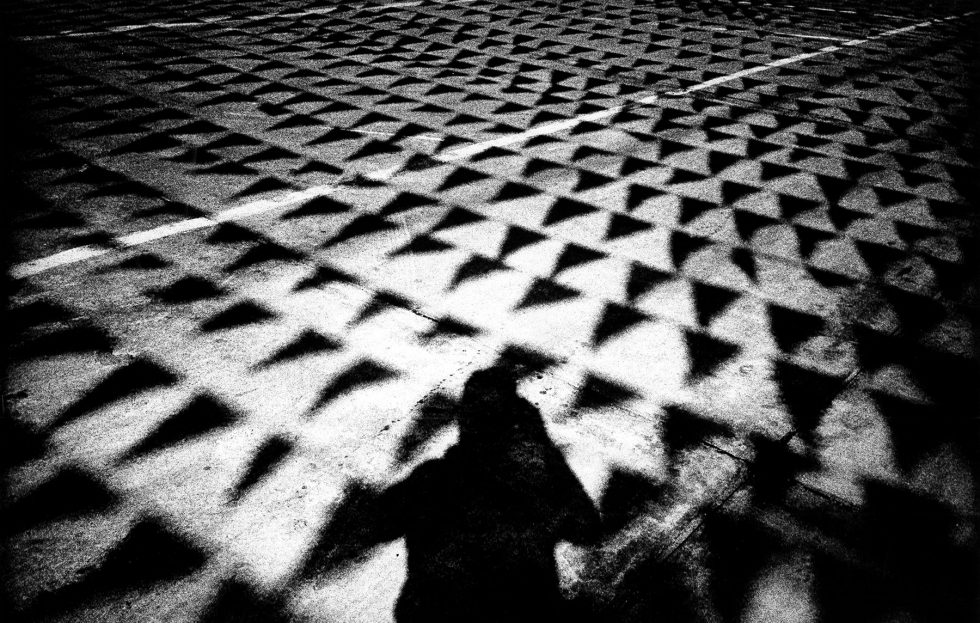 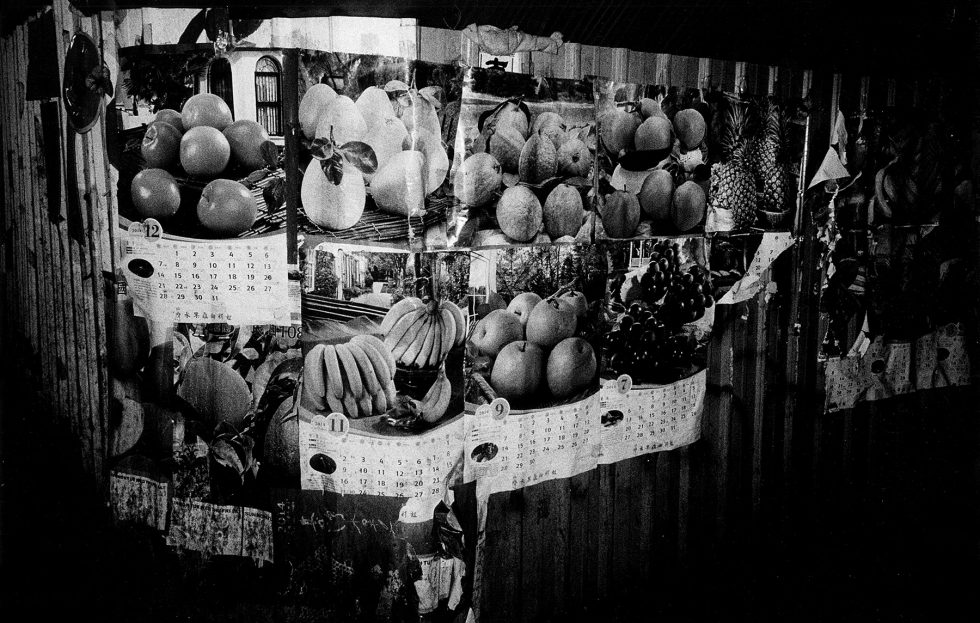 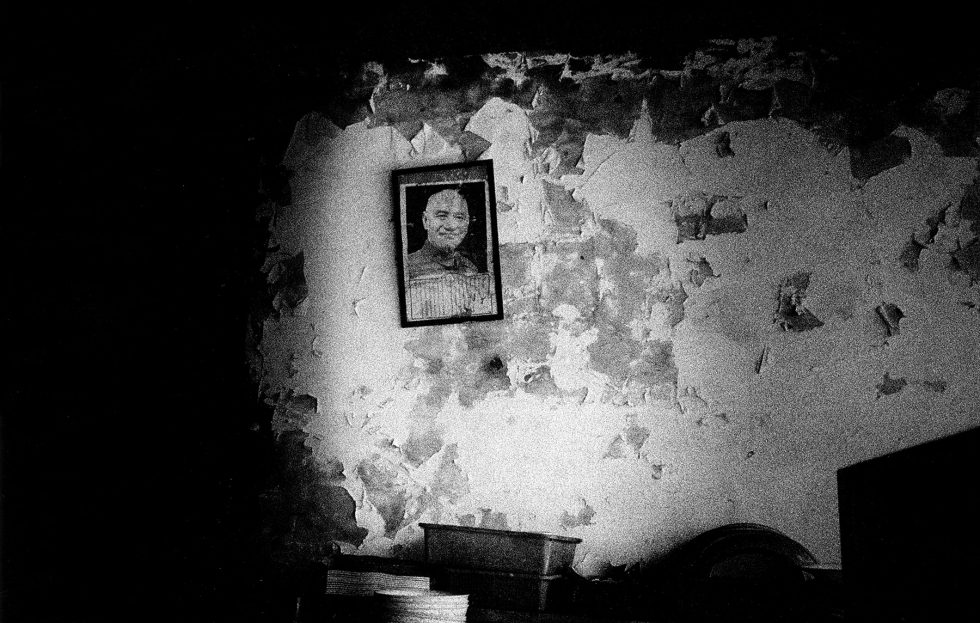 TOMONAGA, who was strongly inspired by the Fifth Generation filmmakers such as Tian Zhuangzhuang, Chen Kaige and Zhang Yimou, studied at the Beijing Film Academy, the Department of Chinese Language and Literature. After returning to Japan, he worked as an assistant to film director HARA Kazuo as well as recording engineer TSURUMAKI Yutaka and TAKIZAWA Osamu.

His first photo exhibition ‘Beijing Solution’ featured the images he photographed in Beijing in 1999 with monochrome films. Since then, monochrome film has been his first choice for his photography.

TOMONAGA is currently working on a project in Taiwan, which has been suspended due to coronavirus. As soon as the travel ban is lifted, he is willing to resume the project and present it to the world.