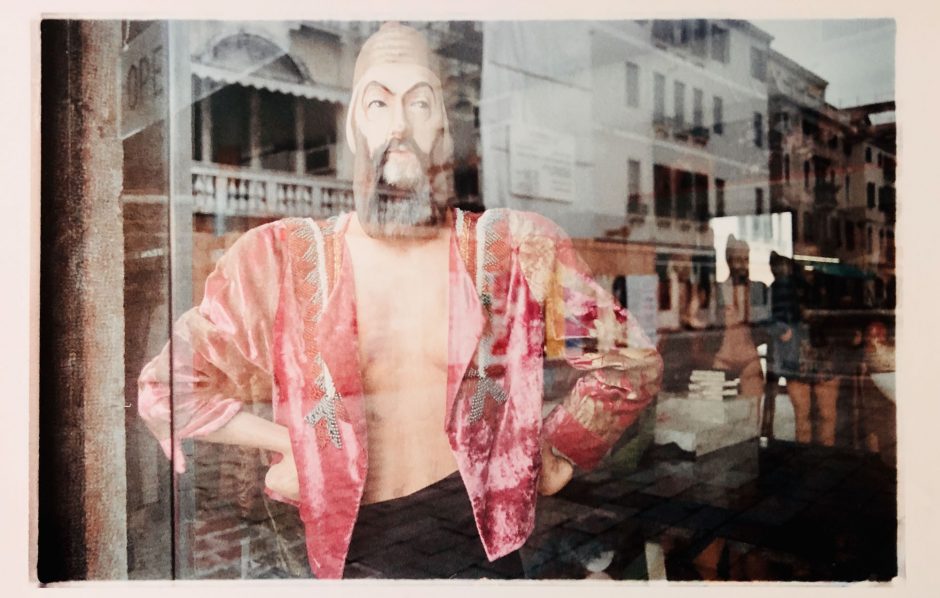 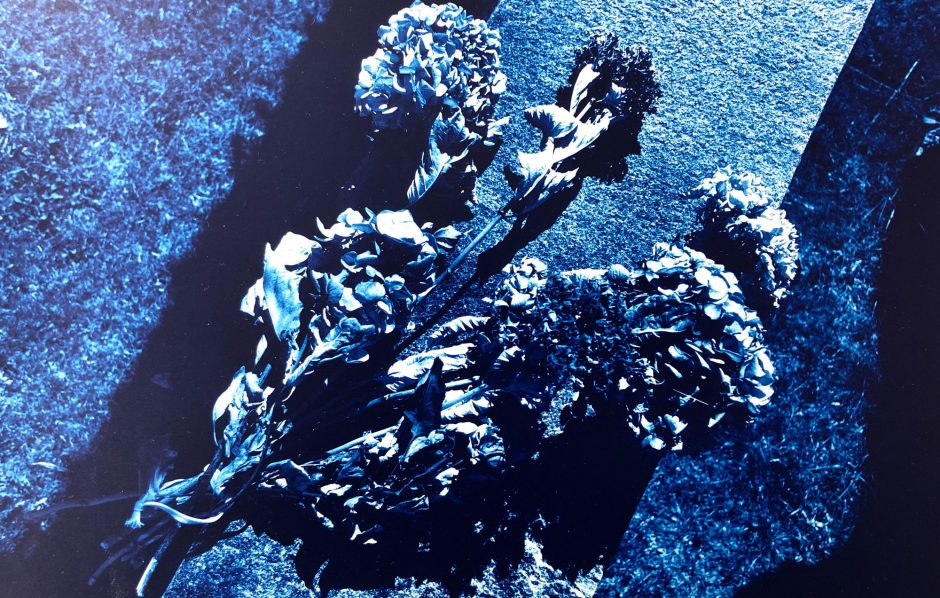 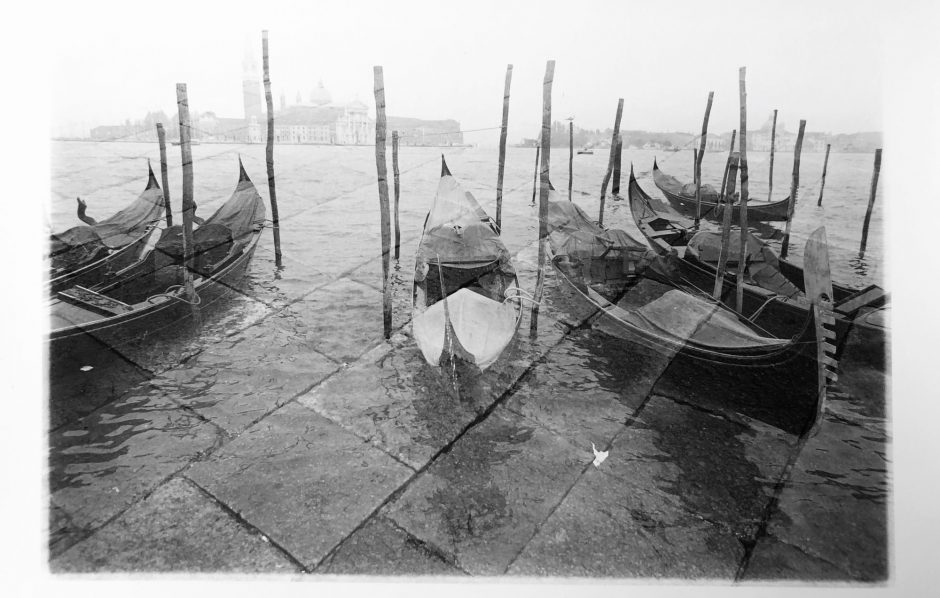 The Michael Nischke photo exhibition “BELLA ITALIA 1987-1999” scheduled for September 11th has been postponed due to the effect of the new coronavirus infection. The new date and time is scheduled for during 2021, but it is currently being adjusted. We will inform you when the date and time of the event is decided.

on Wednesday and Thursday ()

In collaboration with “gallery 176” in Osaka, Japan, and “GALERIE NISCHKE” Fine-Art-Photography, a photo gallery in Munich, Germany, The gallery 176 are hosting a photo exhibition of Michael Nischke, photographer and owner of GALERIE NISCHKE.

Michael Nischke and gallery 176 met in October 2018 at the “8th TAIWAN PHOTO” (Taipei). We met and became acquainted when we were both exhibiting as each galleries. In April 2019, Michael was visit us at gallery 176, and we had a chance to interact with each other and learn more about each other’s. We have been talking about holding an exhibition of Michael’s exhibition at the gallery 176, which is to say, an exchange exhibition. And this exhibition will be held.

First of all, we plan to hold a photo exhibition of Mr. Michael at gallery 176, and then display 176 members at GALERIE NISCHKE.

The German poet Johann Wolfgang von Goethe reported about his travels to Italy from 1786 to 1788 and influenced the Germans for many centuries. His diaries gave a vivid insight of the Italian way of life. In the 1950/60’s when the people started to travel with there own cars Italy was one of the favorite spots. Also later many of them were loyal to Italy. The country of pizza, wine and sunshine burned into the heard of the German people. Because of many Italian restaurants the Italian way of life became a permanent place in the daily German life. Specifically in the south of Germany – only some hours away by car – the people stay a lot of time in all regions of the Italian country. Michael Nischke, located in Munich, found it’s way to Italy in the early 1980’s when he began to take his panoramic photographs of Venice which made him well known and received several awards. He was impressed of the classical places, the unique monuments and the landscapes. The lakes of Garda, Verbano and Como attracted him a lot, but he found his way also to other places like Toscany, Lago Maggiore, Metaponto in the south, Capri, Sicily, or the Dolomites. At some places he discovered himself while he enjoyed the warm impression of the south. For the first time Michael Nischke opened the treasure of different kind of testimonials and brings the original prints which are printed between 1986 and 1996 to Japan and to gallery 176 in Osaka. It is a selection of black and white silver gelatin prints and color prints, all printed by the artist himself. The exhibition will show landscapes, city views, stills, nature and some people shots. Most of them are unique pieces made on baryta gelatine paper. Some of them are tinted, some are on very special black and white papers with monochrome layer. He used paper from the very small photo paper maker Argenta and enlarged color positives on Cibachrome paper. This exhibition will give the visitor an atmospheric view of some of the best known places in Italy without using any touristic templates. Nischke conserved calm details of the Italian charm. And he abstracted some landscapes using the Kodak Infrared Film. What emerged is a storytelling of a road trip to Italy – very diversified and inspiring.

Michael Nischke was born in Berlin, Germany in 1956 and found his way to photography during his stay in Norway. After studied photographic engineering in Cologne, Germany, he assisted Professor Heinrich Riebesehl, who is regarded as one of the most important documentary photographers in Germany alongside Bernd and Hilla Becher, and who had a lasting influence on his work. To date, Nischke, who has been appointed a member of the German Photographic Society (DGPh), has published more than 25 volumes of photographs, a number of which have received several awards. He worked also as editor in chief for German photo-magazines. And after he operate his own studio for professional photography he started in 2000 as a fine art photographer. In 2003 he founded the first gallery for panorama photography in Germany, situated in the city of Munich. The past last years he captured photos for a special series of unseen panoramic views of North Korea and Eritrea.