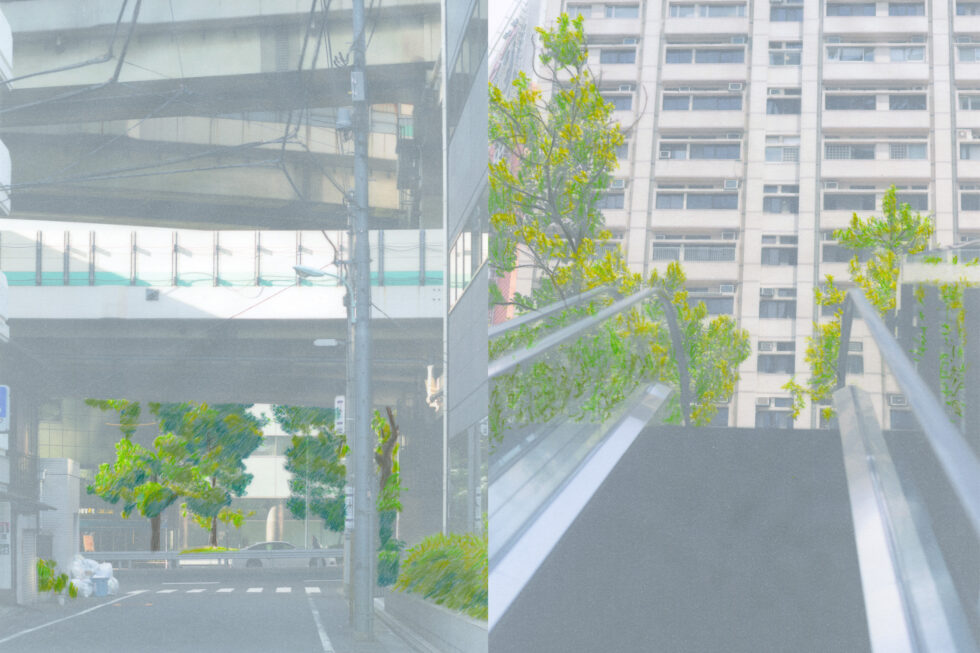 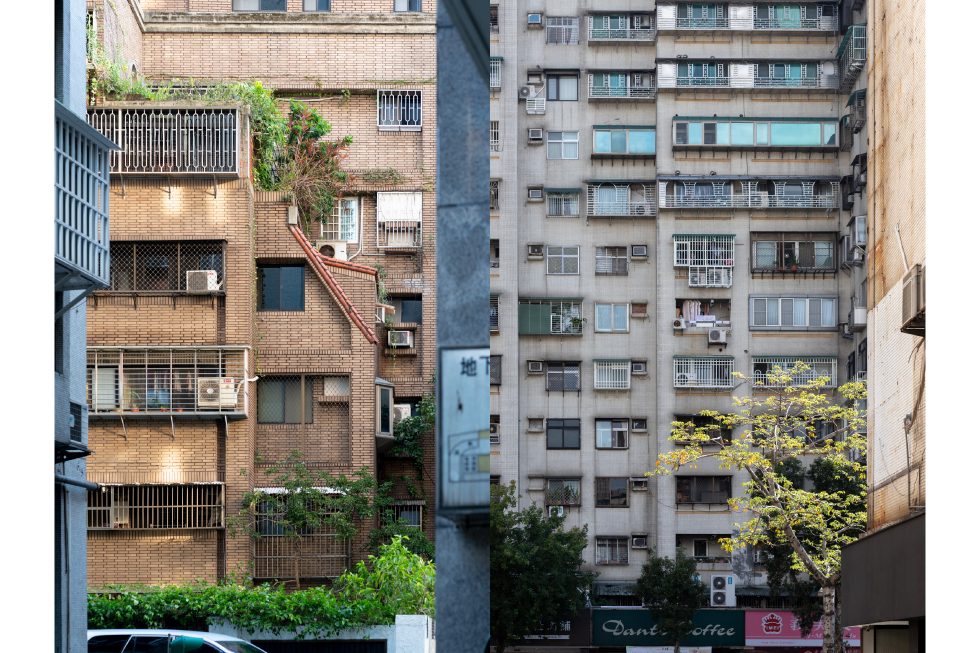 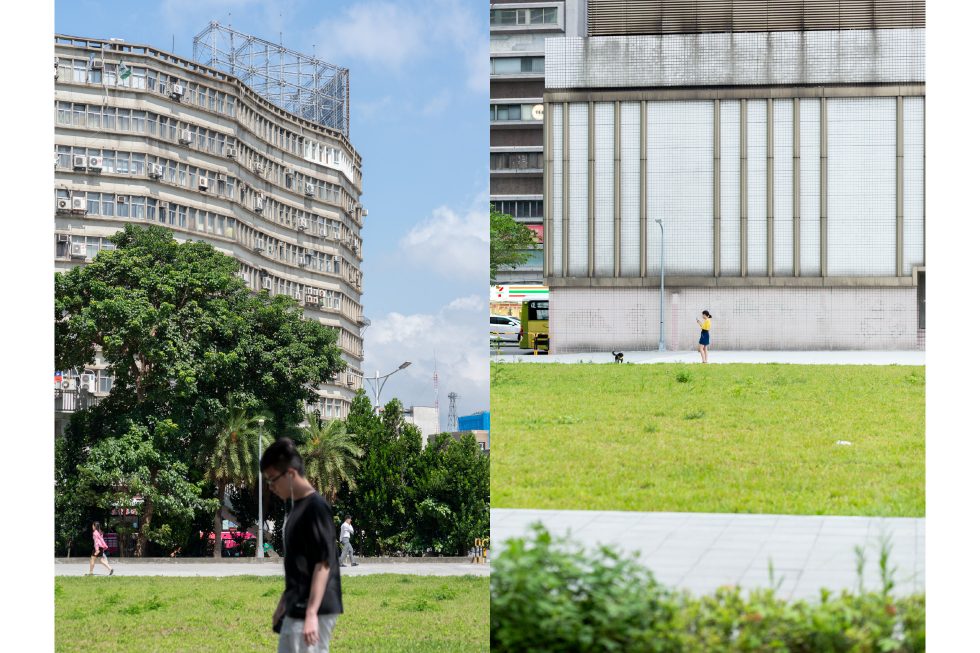 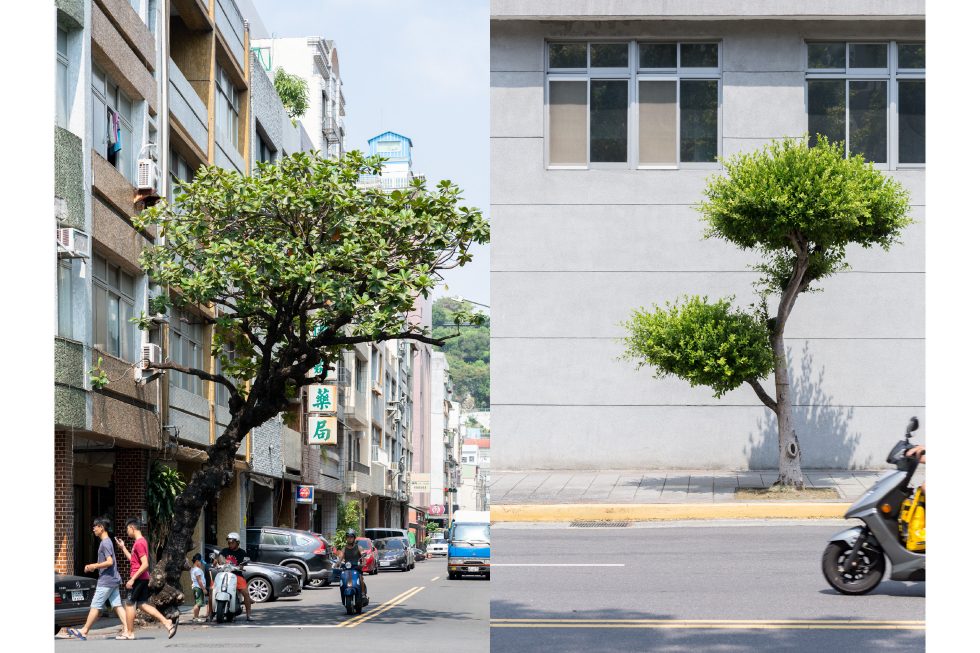 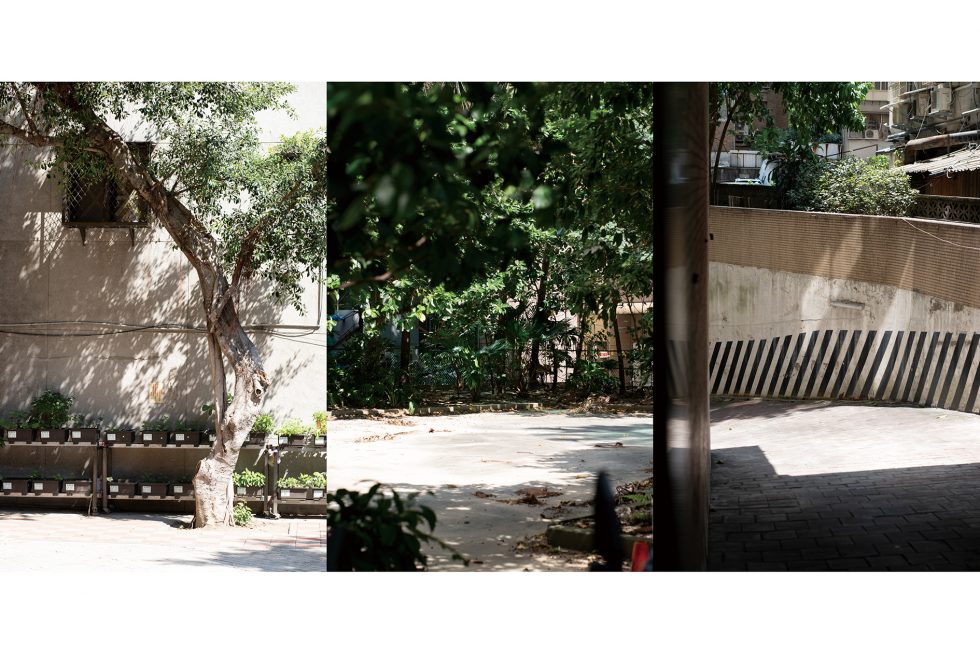 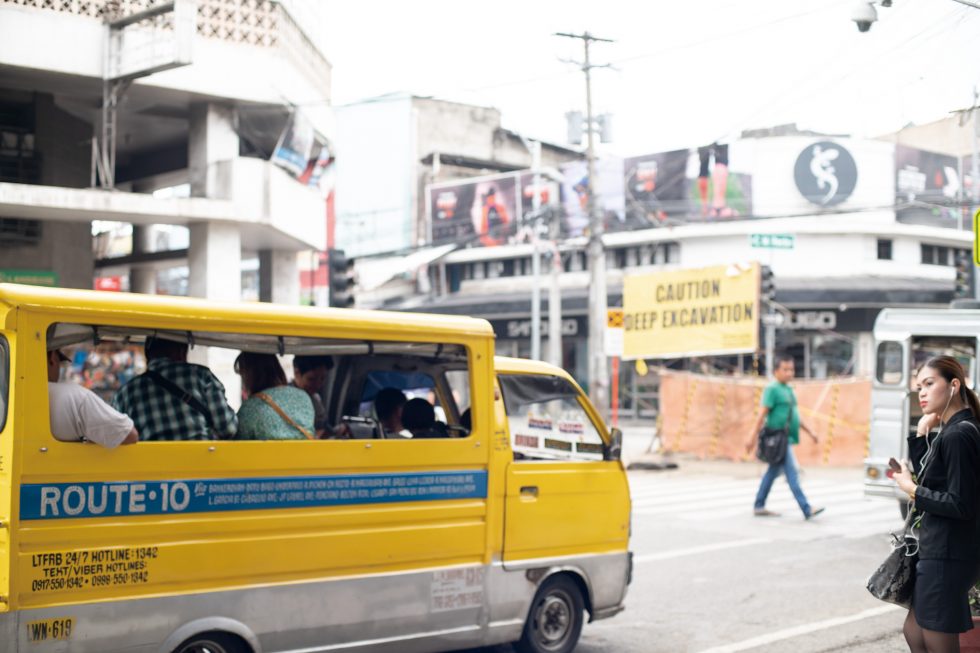 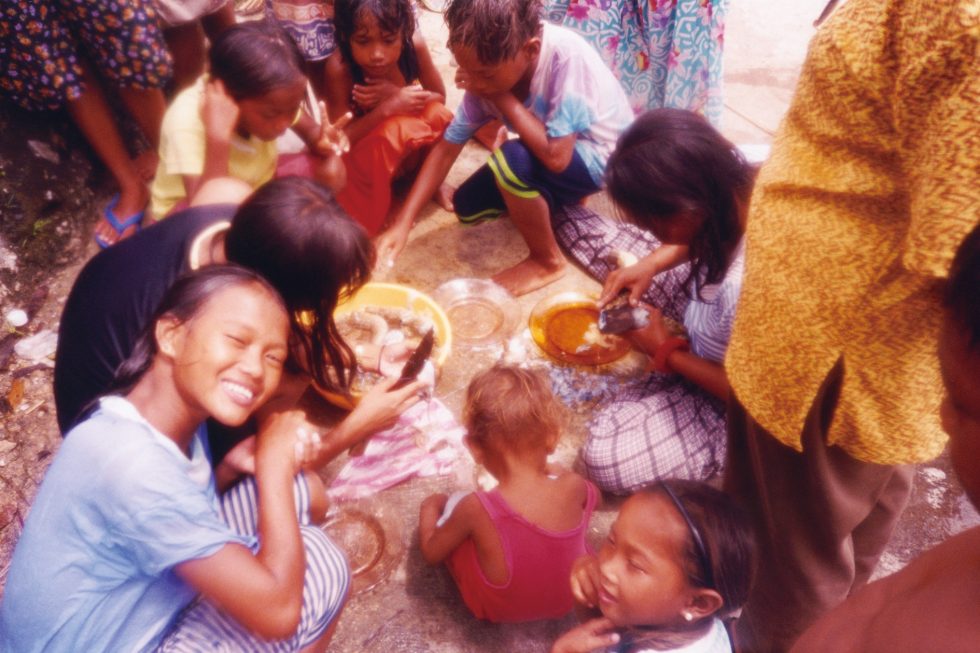 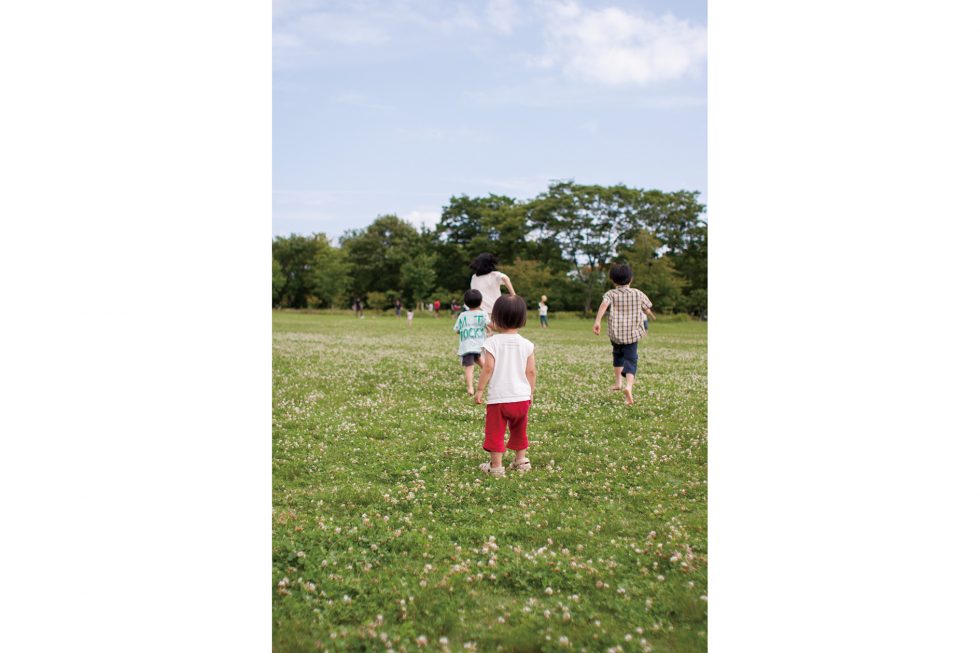 With my academic degree in landscape architecture, I had started my career in the landscape design field. After working in the Philippines for 3 years as a member of JOCV (Japan Overseas Cooperation Volunteers), my career has shifted toward visual designs such as photography and movies.

So far, I have compiled several series; garden designs, and peoples and street scenes in Asian countries (mainly Philippines and Taiwan). For the immediate future, I would challenge myself to explore a new series by putting together those themes.

I had chances to visit Taiwan frequently in the last few years. There, I found out that a lot of giant tropical trees such as Chinese banyan or flame tree are scattered across the city. When I am photographing the city, they appear before me unexpectedly. Sometimes, my way was blocked by a large number of potted plants. For me, the way that natural trees are intertwined with artificial structures (buildings, signs, or bridges) looks like parts of gardens depending on angles or compositions.

While Japanese gardens are spaces where people intentionally mimic natural environments by using trees, stones, or moss, etc., the Taiwanese ‘gardens’ on the streets are the ones that are made unintentionally. In 2021, I would like to present this ‘the city is a garden’ series.